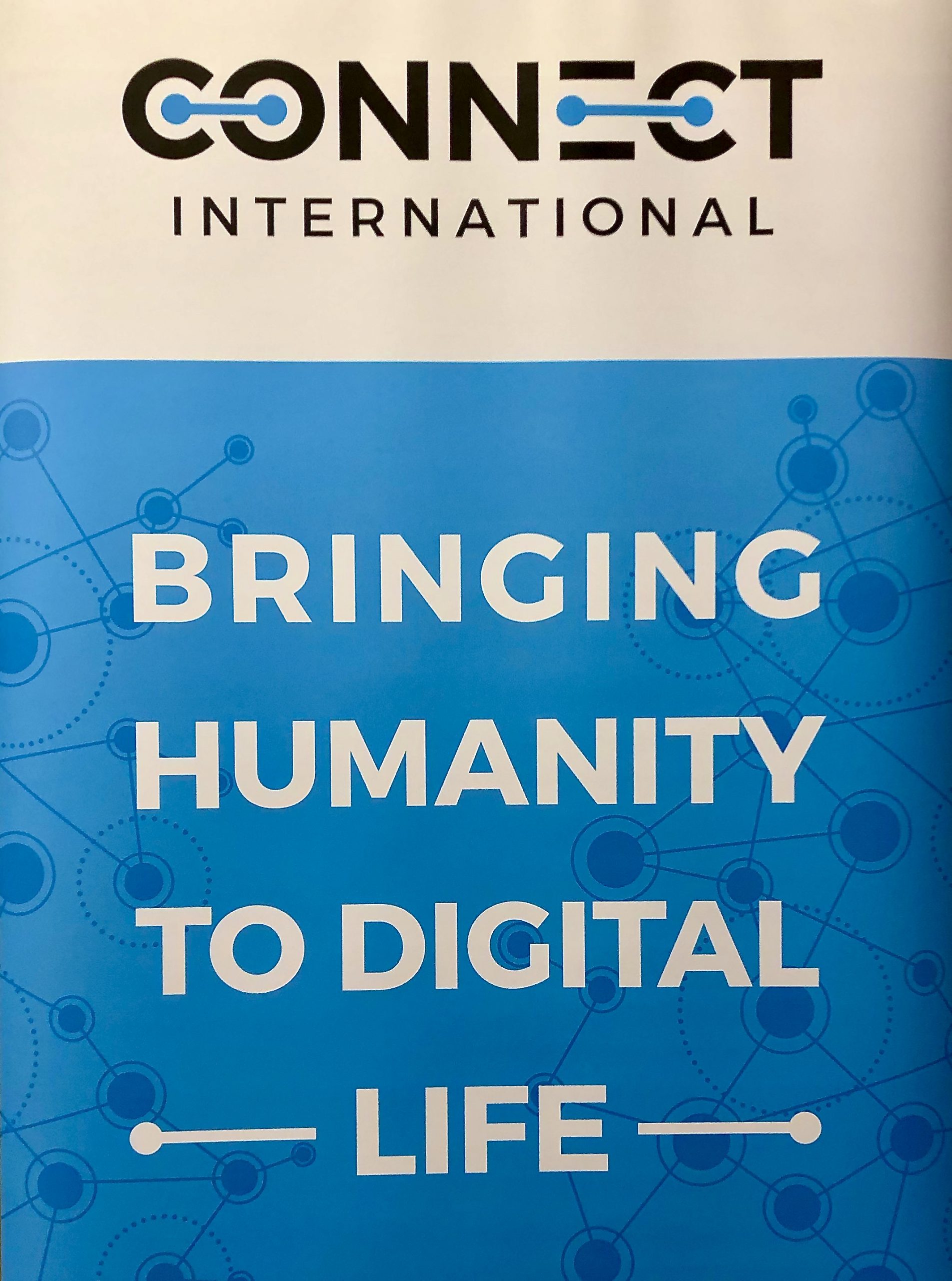 As a member of the international network CONNECT International, Move It was pleased to participate in the training seminar held within the project “Do (not) digitalize me!”. With the support of the European Youth Foundation of the Council of Europe, this event took place in Vrnjćka Banja, Serbia, from 12-18 December 2021.

As a result of this training seminar, policy recommendations were drafted, which will serve as a framework to ensure that the negative effects of youth digitalization will be reduced. Our members, together with the rest of this training’s participants, will serve as a core group that will run the European-wide campaign aimed at raising awareness on the responsible digitalization of youth work which will start in late December 2021.

The project “Do (Not) Digitalize Me” is supported by the European Youth Foundation of the Council of Europe.