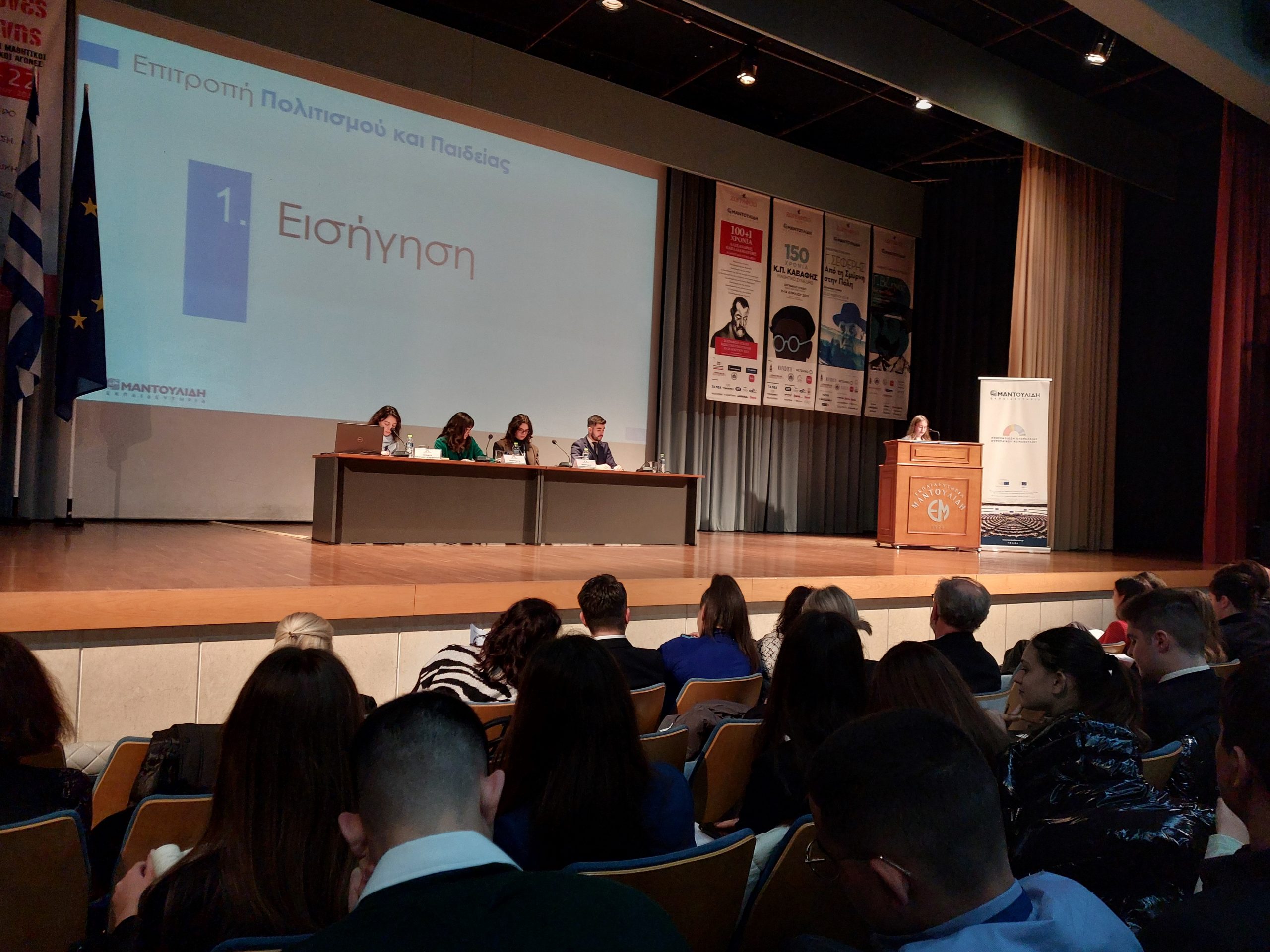 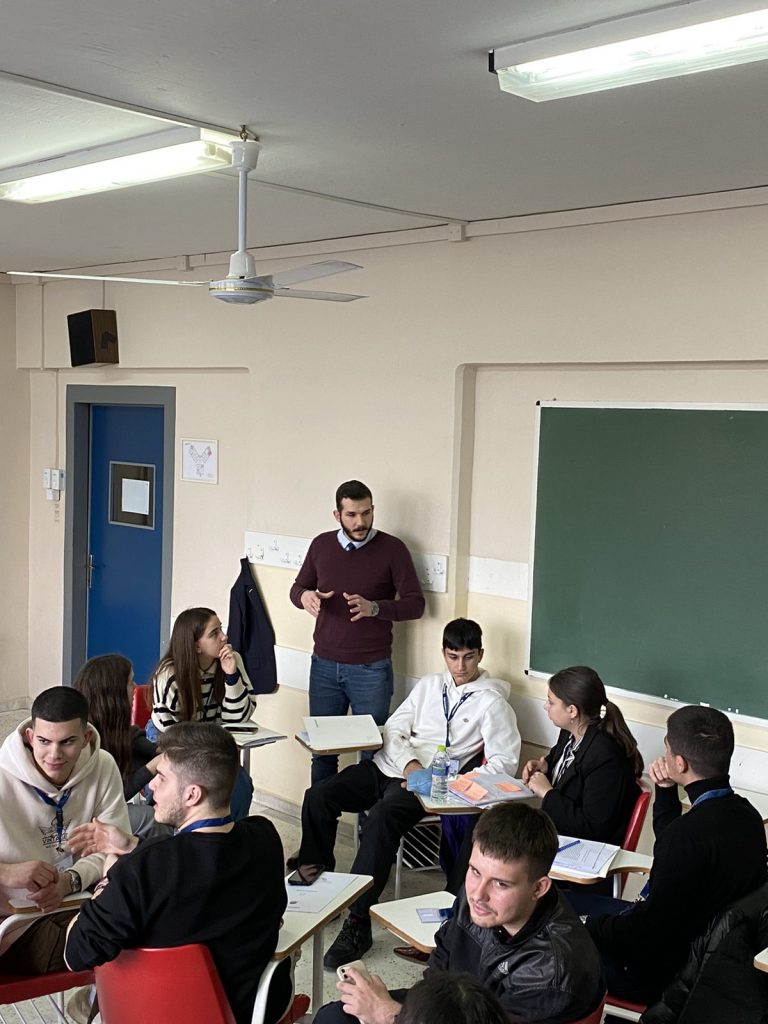 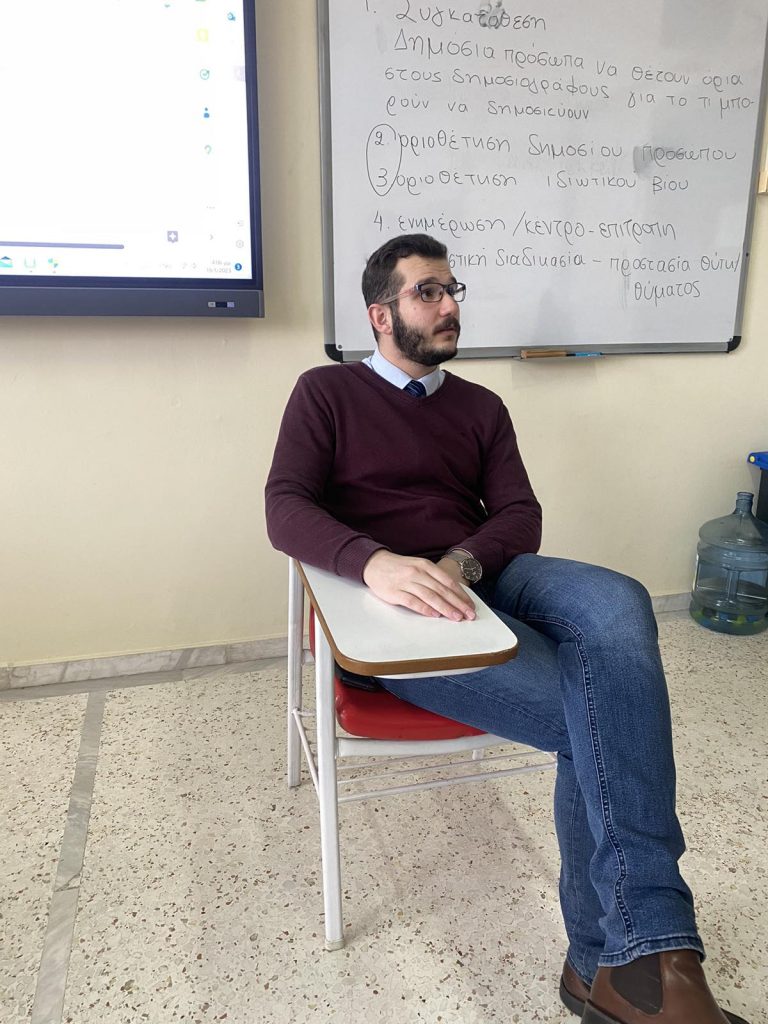 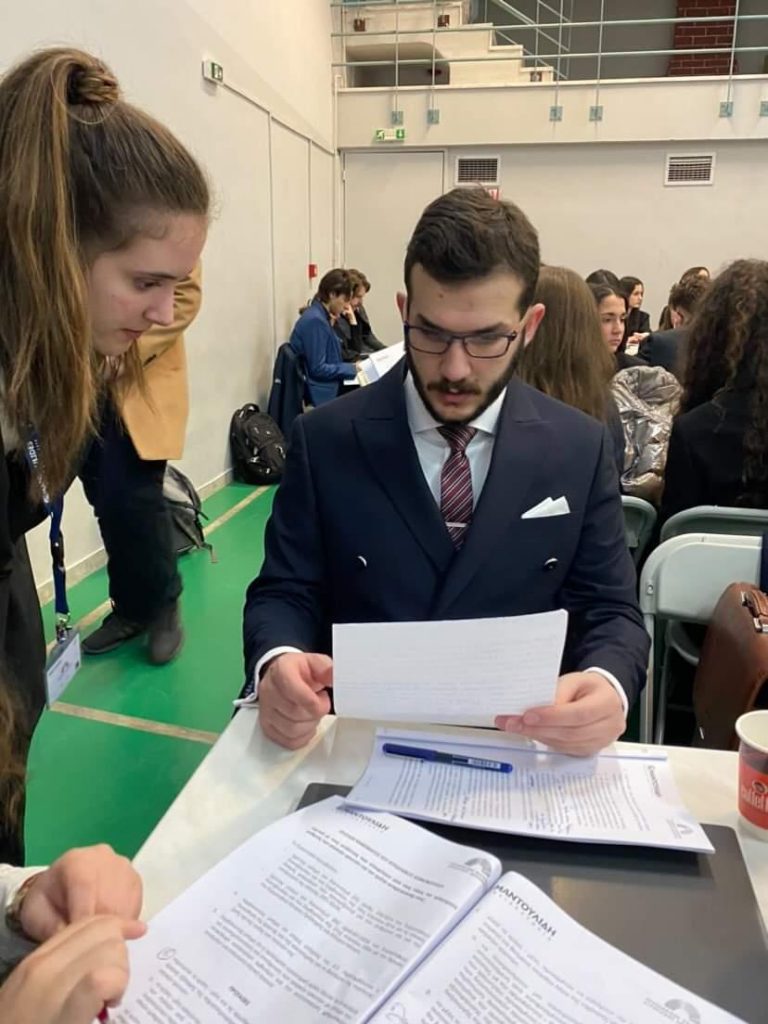 During the simulation, more than 120 students were allocated in 8 committees. Students had the opportunity to “become MEPs for a while” and deal with burning issues of European current affairs. After a fruitful exchange of ideas and opinions, the students formed the final resolution, which was put to vote in the EP’s Plenary session. 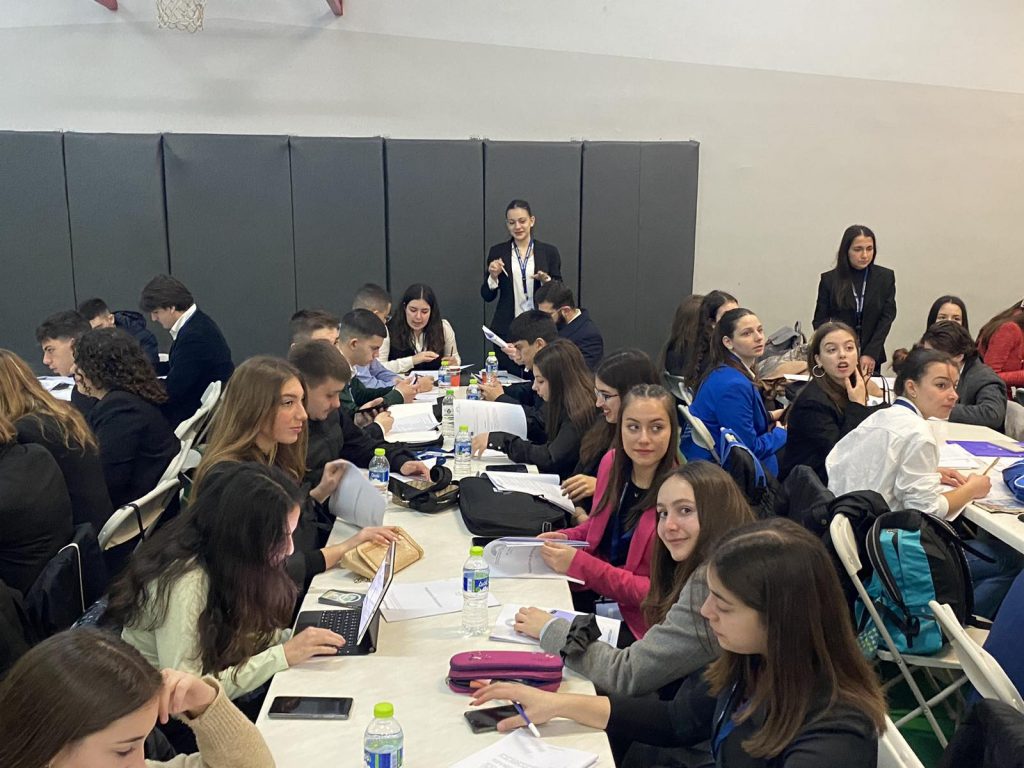 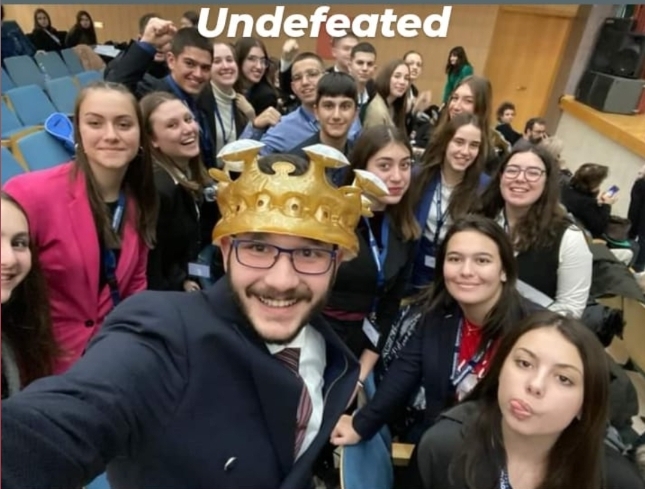 Always faithful to its European orientation, MoveIt actively supported this initiative by being in charge of the Human Rights Committee with the following topic: “The Directive for the Protection of the Rights of Victims (Directive 2012/29/EU- Victims’ Rights Directive) requires that the private life and personal data of the victims receive special protection and respect from everyone and especially from the media. How can this goal be achieved by the national European legal systems with respect for the citizens’ right to information as well as the constitutionally guaranteed confidentiality of journalistic research? “

We were glad to see the participants from all over the country actively stating their opinions on the matter at hand and reaching to really satisfying conclusions, through democratic procedures and in a spirit of respect and healthy competition.

ACROSS – Transnational kick-off meeting for partners

We are supporting the implementation of the Do (Not) Digitalize Me!