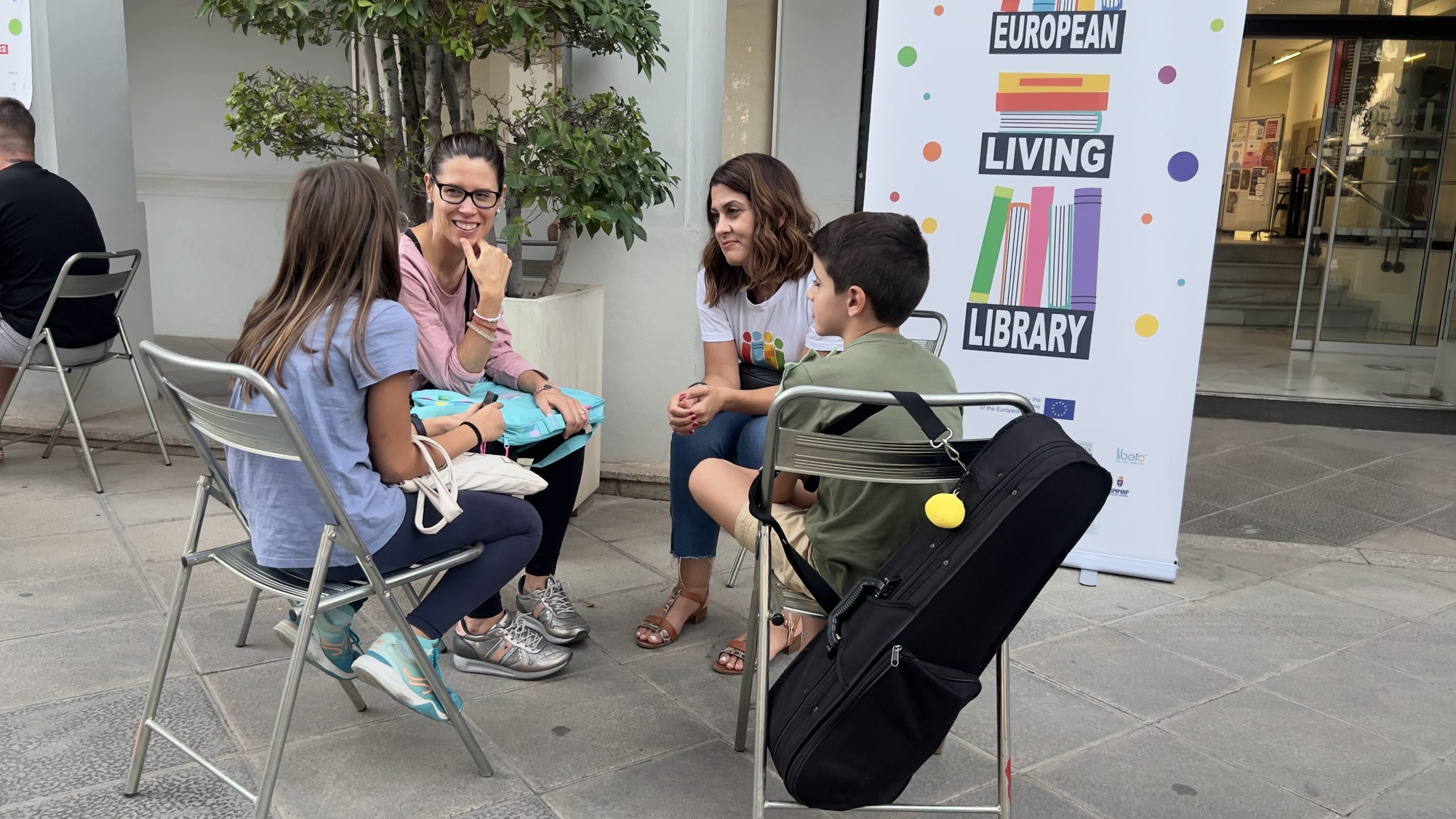 The European Living Library visited the Valencian region, Spain, from 25th to 29th September 2022. Its implementation started with the official reception for the representatives of municipalities, non-governmental organizations, and living books involved in the project was held in the seat of the Government of the Valencian Region in Valencia. The reception was followed by the panel discussions within which participants discussed the outcomes of the project and how to improve future cooperation, but also debated about the future of Europe and various social and political challenges our continent is facing today.

The central and the main event, the fourth “European Living Library”, was also organized in Quart de Poblet Municipality. The living library involved a large number of citizens and participants from Spain, Serbia, North Macedonia, Bosnia and Herzegovina, Greece, and Belgium. The reading of living books was implemented in the busy square in the center of Quart de Poblet. Every living book that was present is a person with a unique identity and a story ready to be shared with everyone who shows a willingness to listen. The citizens of the Valencian region and the visitors of this town of all backgrounds were happy to rent our books and have fruitful discussions with them.

A meeting of the representatives of municipalities and civil society organizations involved in the project was implemented as well. It was held in the Municipality of Quart de Poblet and served as an opportunity for the project participants to further link up and discuss future cooperation on transnational actions and projects. The meeting was attended by the officials from the Municipality Quart de Poblet (Spain), Municipality Butel (N. Macedonia), City of Bijeljina (Bosnia-Herzegovina), Public institute Young Dragons (Ljubljana), NGO CONNECT (Belgium), NGO Libero (Serbia), NGO Backslash (Spain), NGO TiPovej (Slovenia), NGO Interkultura (N. Macedonia), National Association of Youth Offices (Serbia), NGO Out of the Box (Belgium).

The European Living Library was organized with the support of the Europe for Citizens Programme of the European Union. The aim of the project is to bring living libraries to different cities of Europe with the idea of boosting the dialogue between citizens from different countries and socio-economic backgrounds in order to break prejudice and stereotypes between them.

Stay tuned not to miss the upcoming living libraries in Ljubljana and Belgrade. Don’t pass on your opportunity to become a part of the effort of building understanding between European citizens. 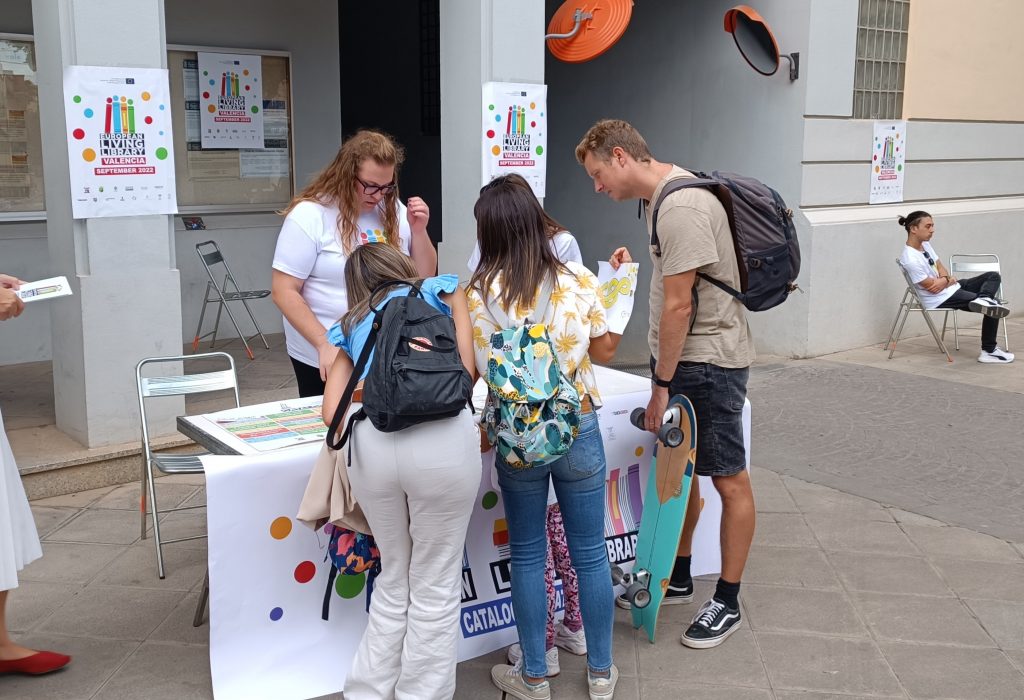 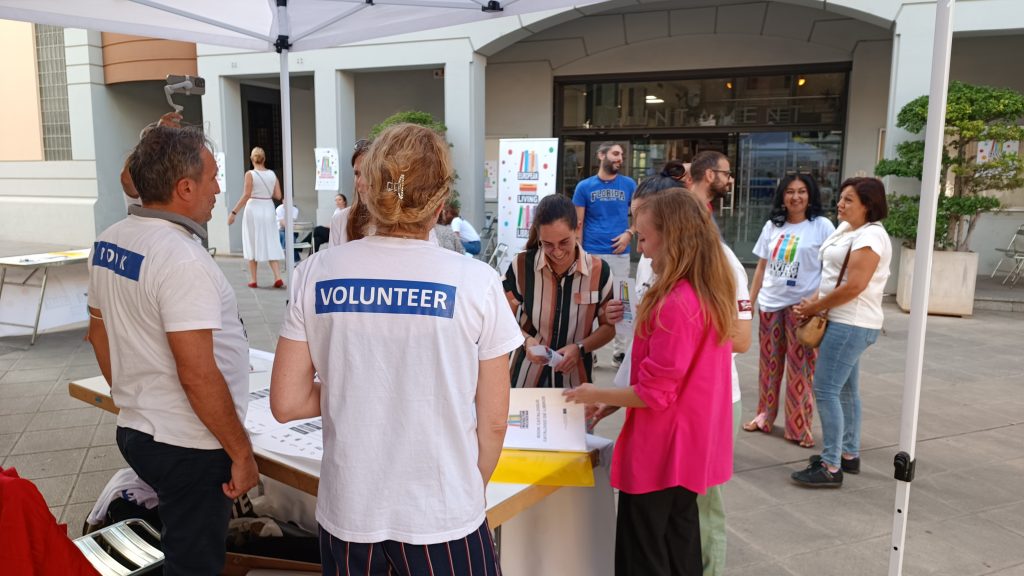 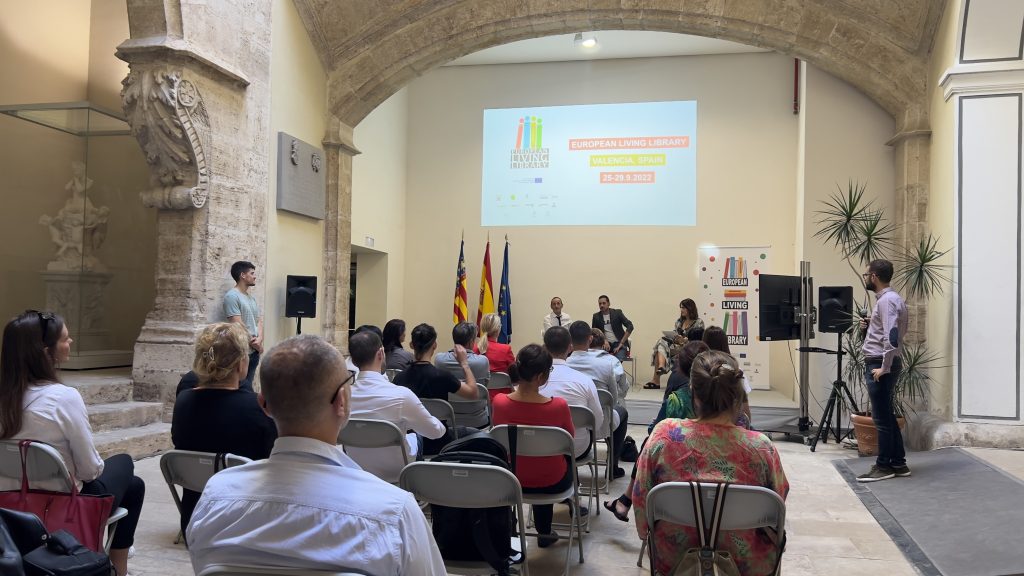 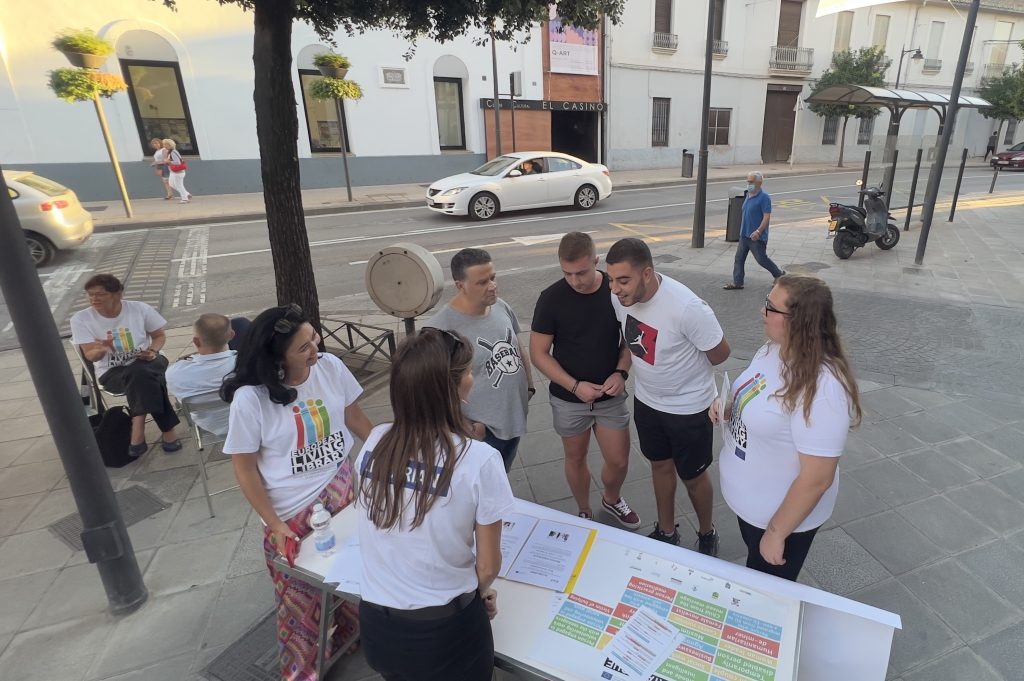 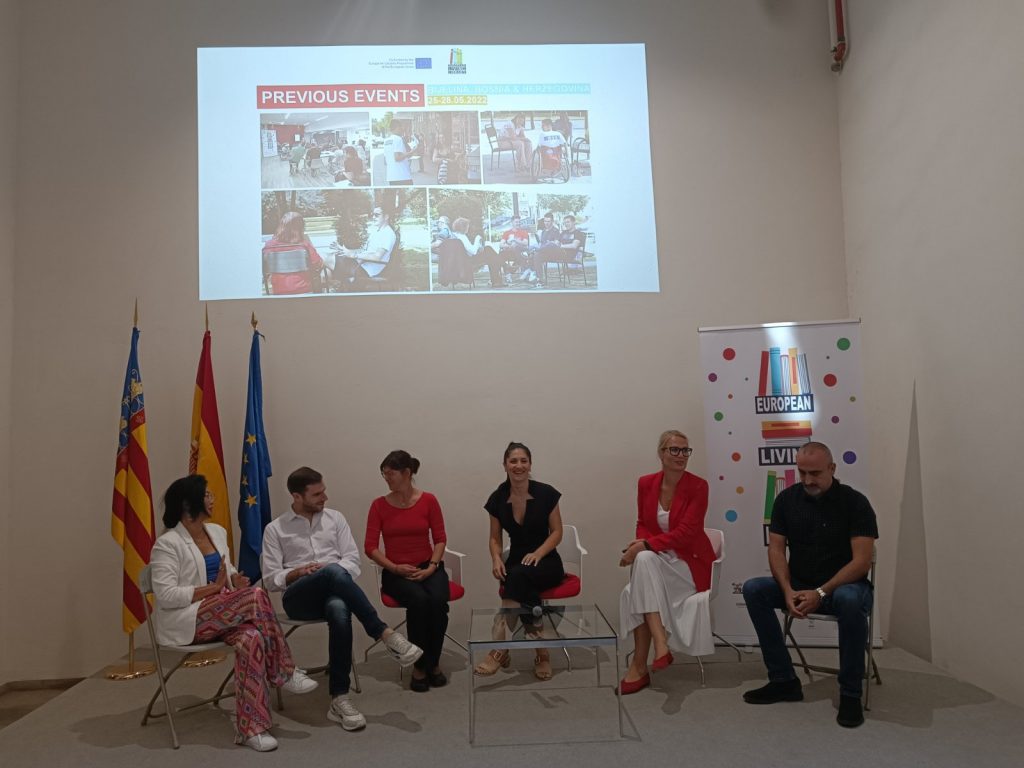 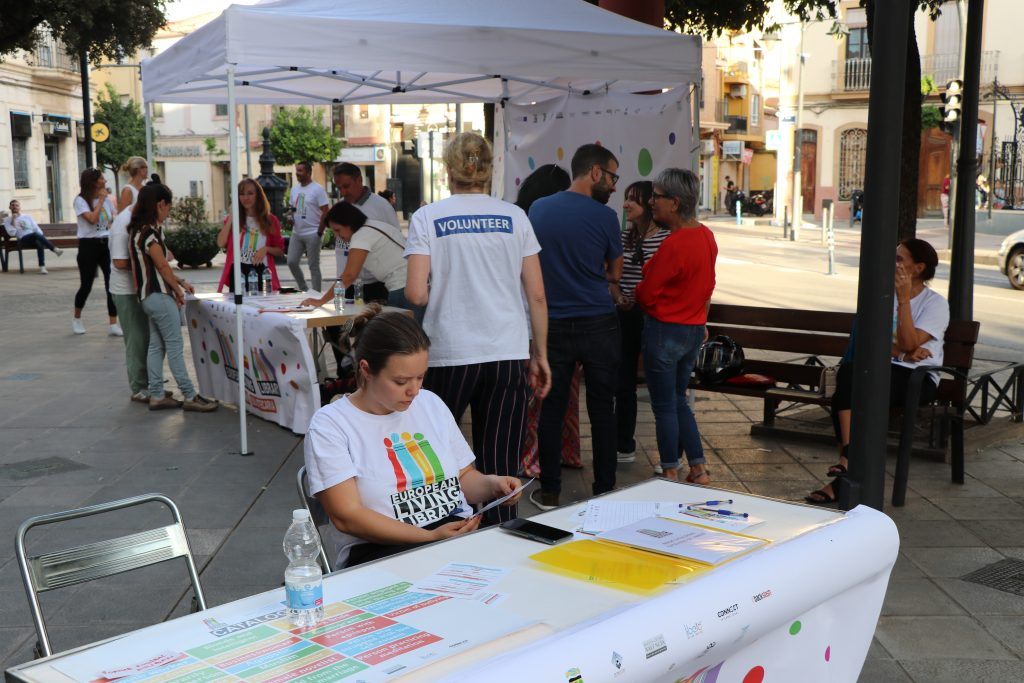 Members of MoveIt as Youth Delegates in Council of Europe

MoveIt Present at the General Assembly of CONNECT