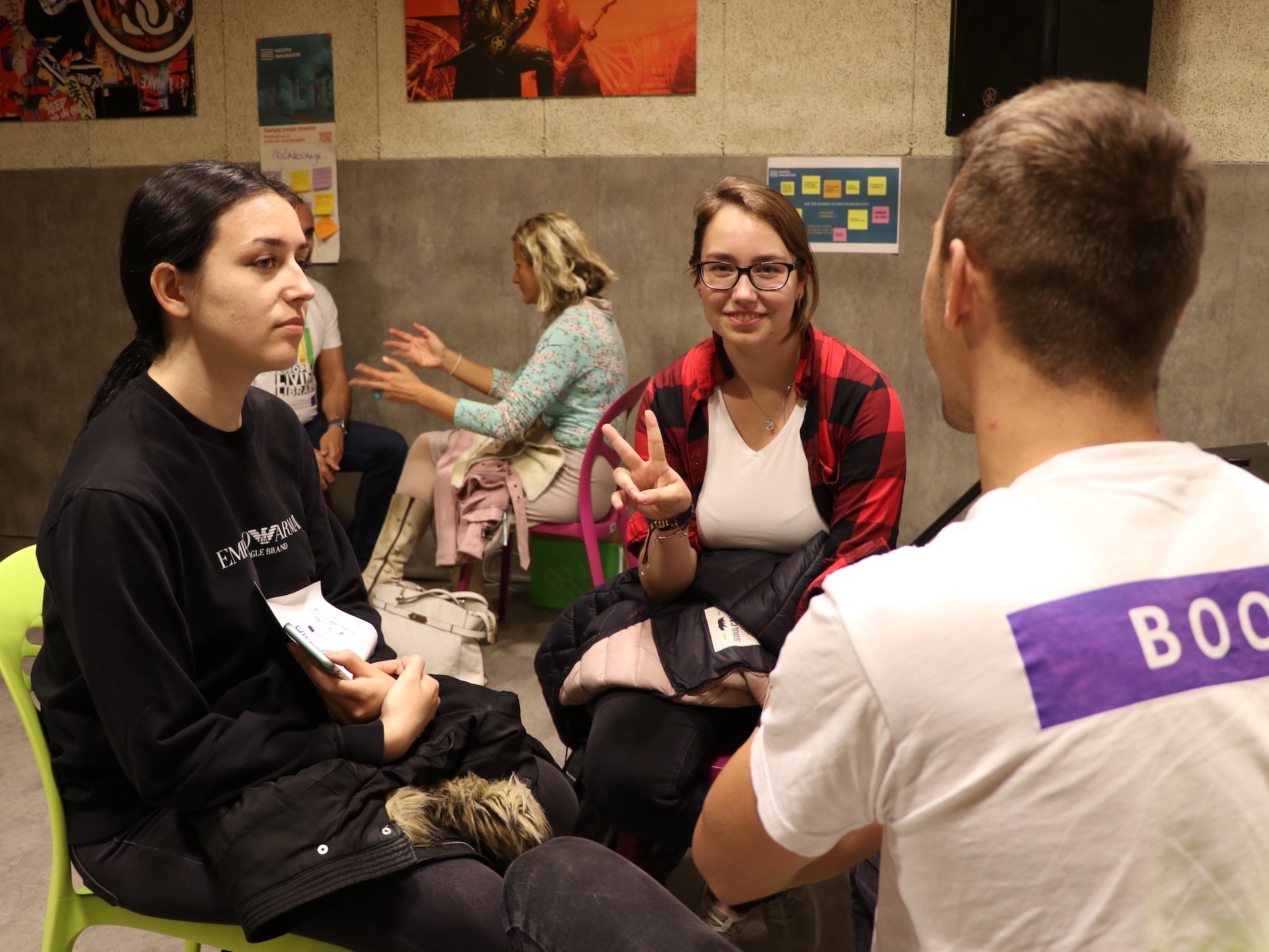 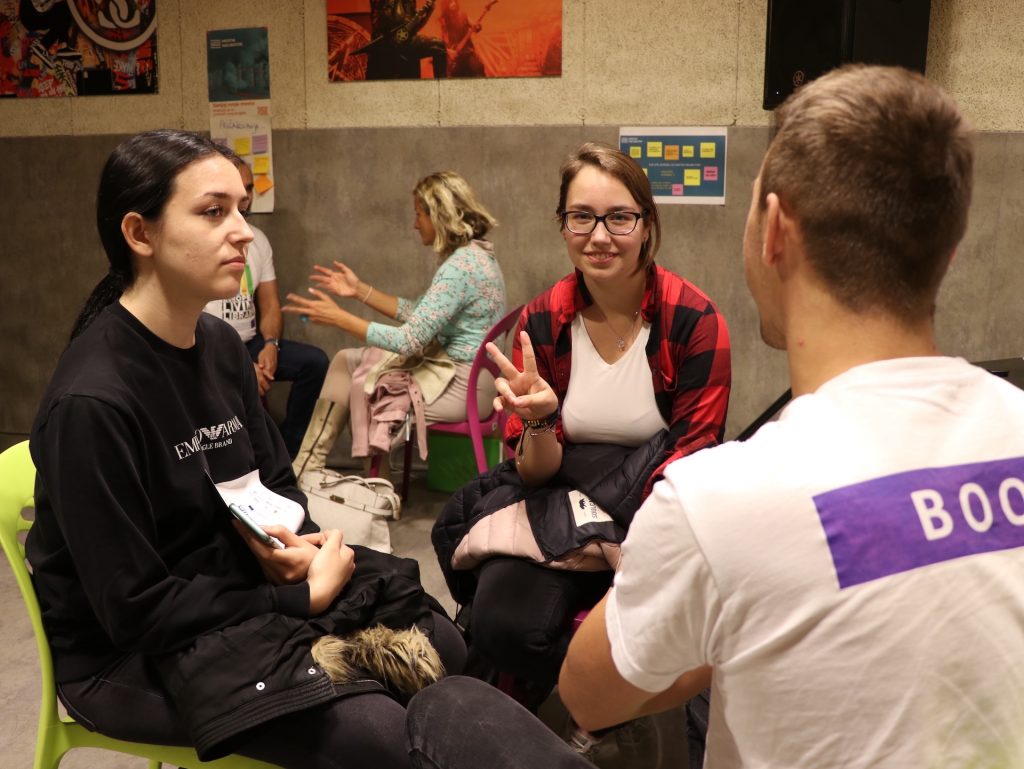 Whenever a European Living Library visits a city, this visit is surrounded with many events and gatherings of people. Ljubljana became a meeting point this time, bringing to one place citizens from different sides of Europe. These gatherings are always done with a goal to boost the dialogue between citizens from various countries and backgrounds in order to break prejudice and stereotypes between them on one hand and to strengthen European citizenship and promote shared values on the other. This is what happened in Ljubljana and resulted in dialogue, exchange, debate and even some friendships. The main public activity of the project “European Living Library” in Slovenia was held on October 20th, 2022, in the Črnuče Youth Center where a large number of young people had a chance to interact with our living books from around Europe and learn something new from their life experiences. The living books that were present are people with unique identities and stories who are ready to share them. The citizens of Ljubljana from different socio-economic groups were happy to rent our books and have discussions with them.

European Living Library events are organized with the support of the “Europe for Citizens” programme of the European Union with the aim to bring the Living Libraries to cities around Europe.

The journey of the European Living Library is continuing so join us next month in Belgrade for the final European living library for young citizens event. 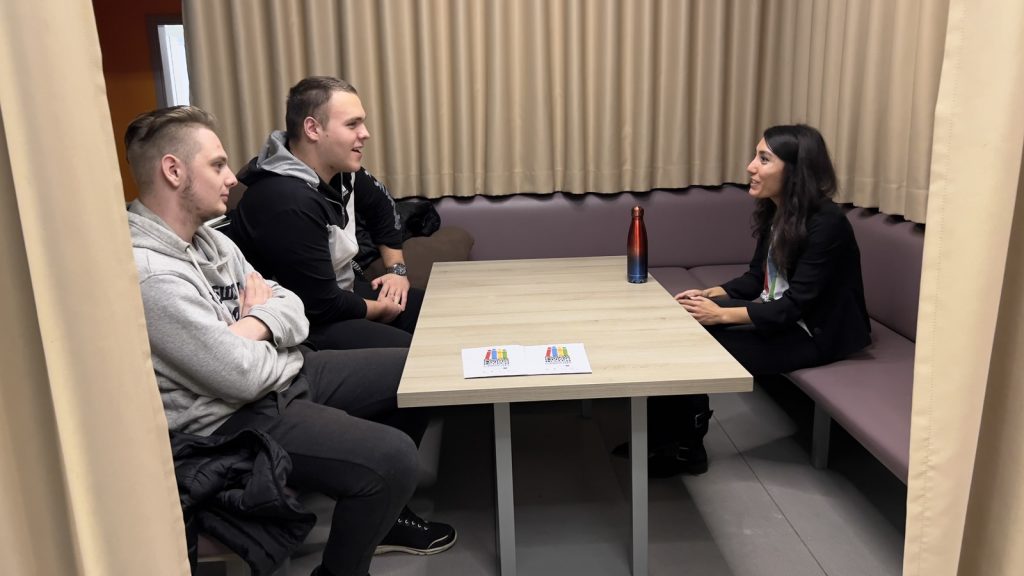 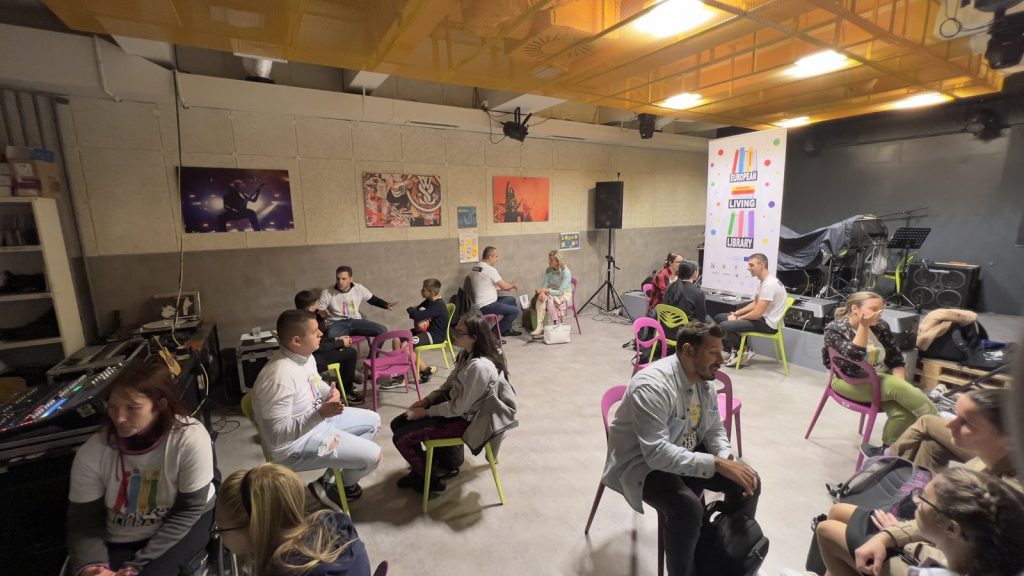 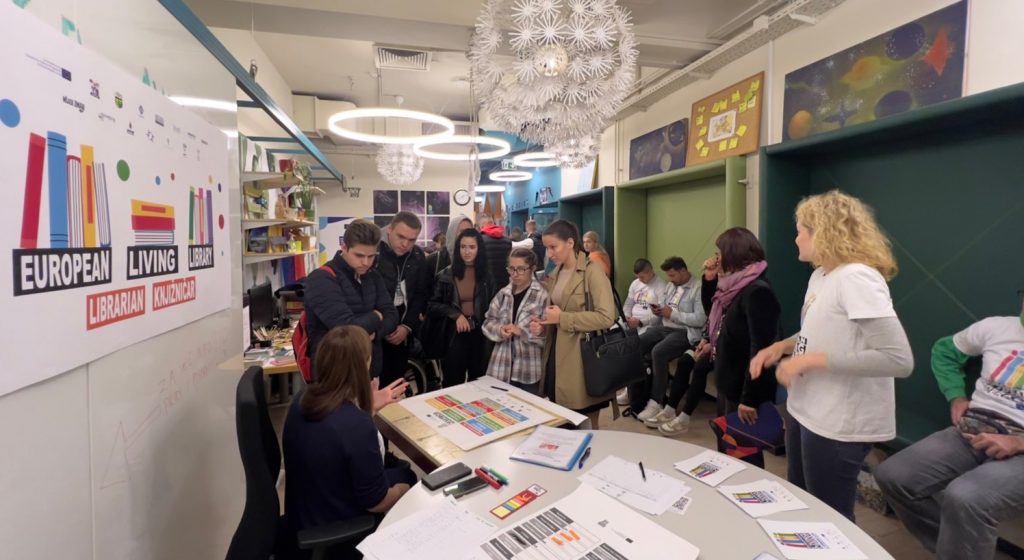 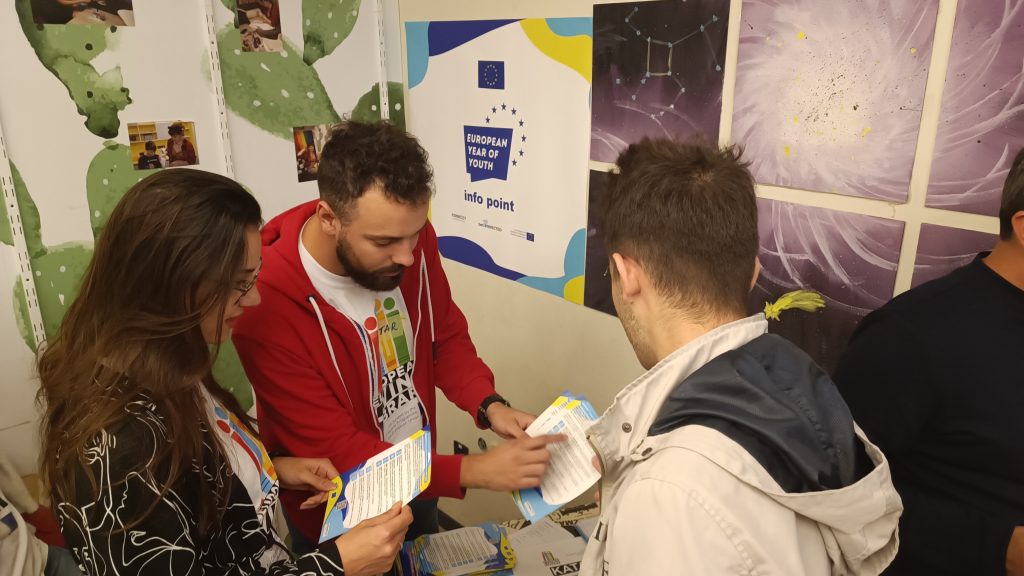 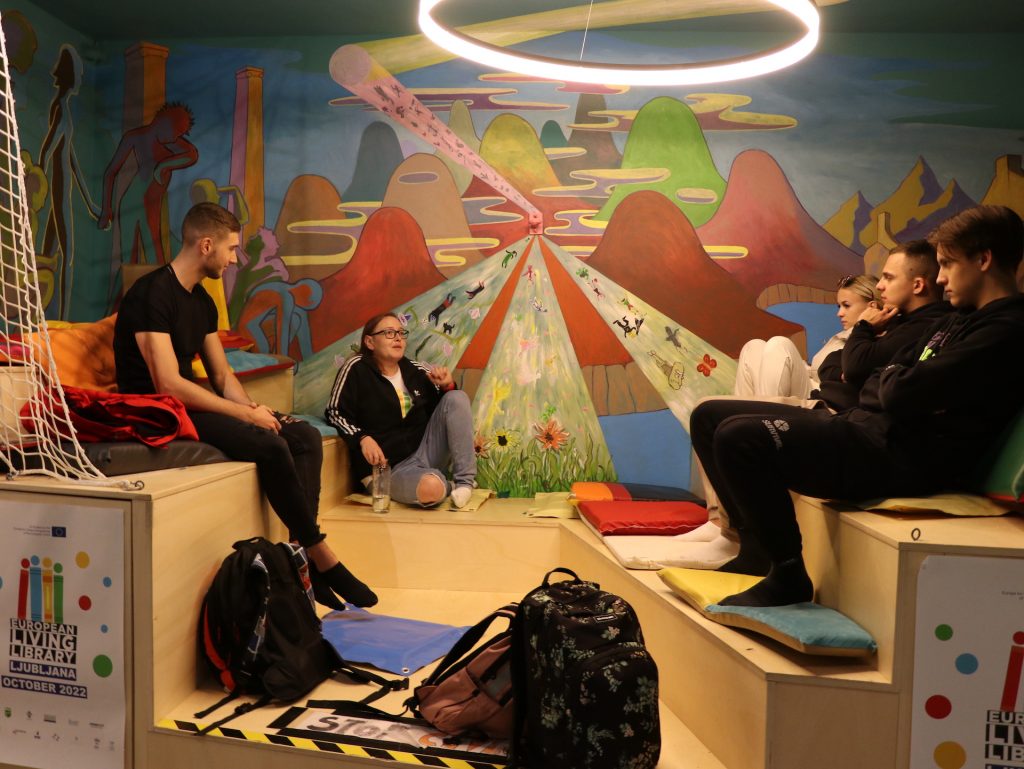 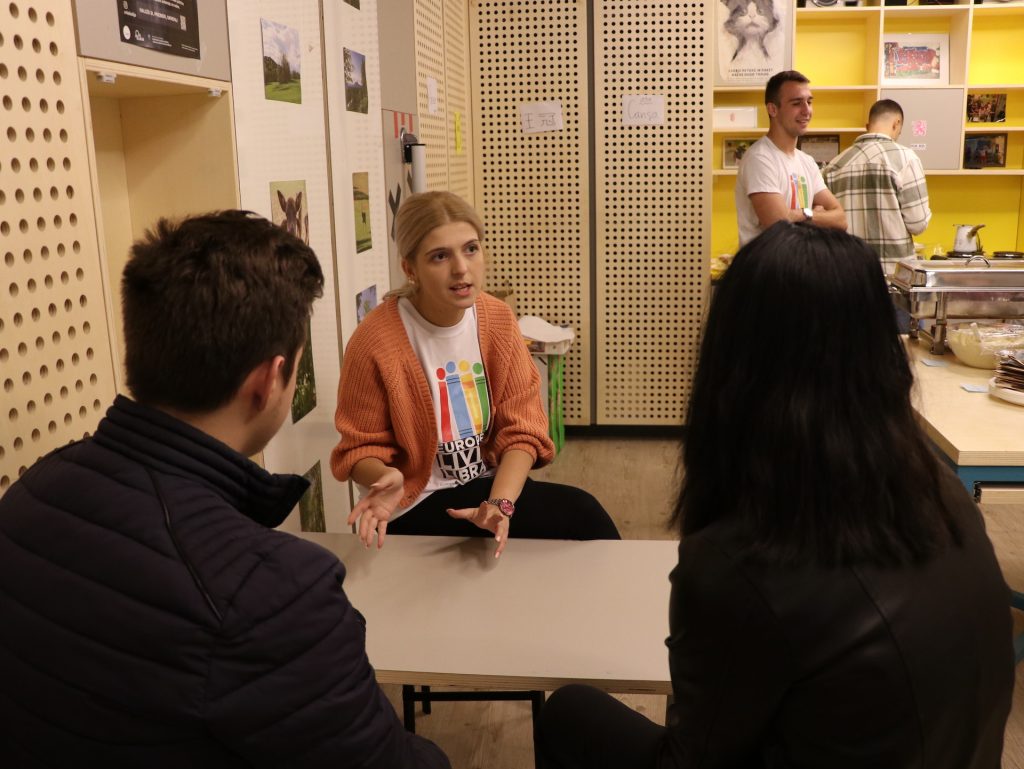 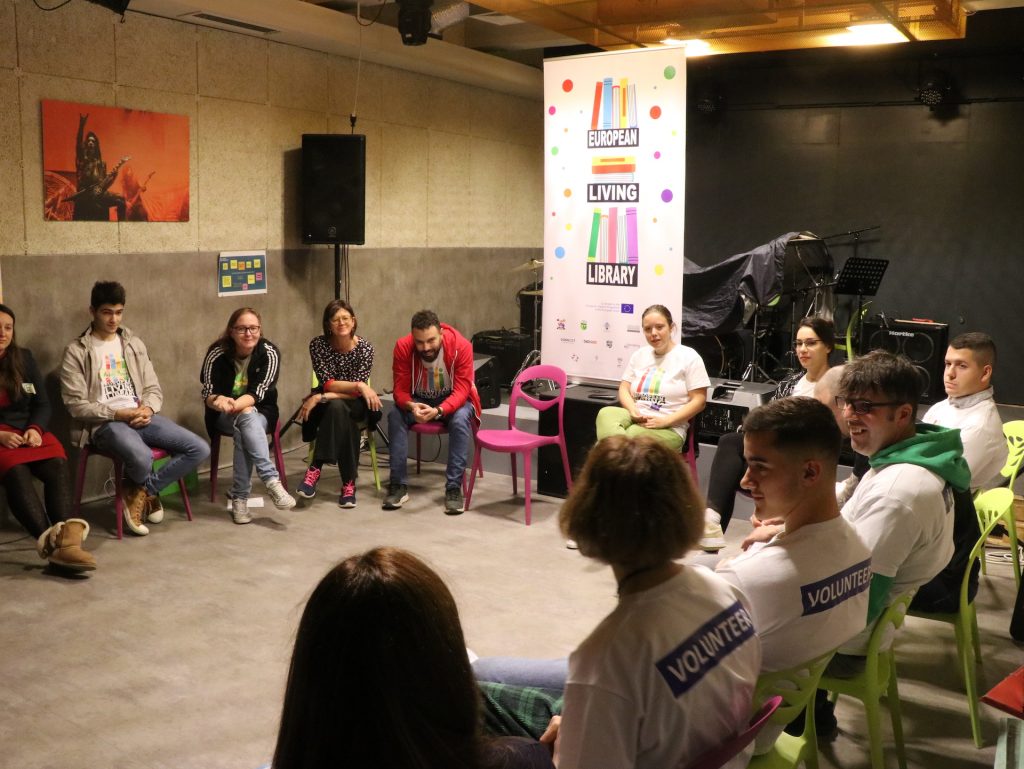 Simulation of the Plenary Session of the European Parliament